What do the words “Methods Built” Mean?

Basically, a vehicle body shell is assembled and painted and then the running gear and ancillaries are added in such a way that observers can note the order in which the assembly is taking place. If, during this period, modifications to the shell and/or the assemblies need to be made, notes will be included in the final report. Similarly, changes can be made at this point regarding the sequence in which the assembly is carried out. This will enable a full break down of the assembly process to be made and when production commences it should go forward without a problem.

This would also relate to the sub-assemblies of the vehicle, but would not be considered to be of such a complicated nature. 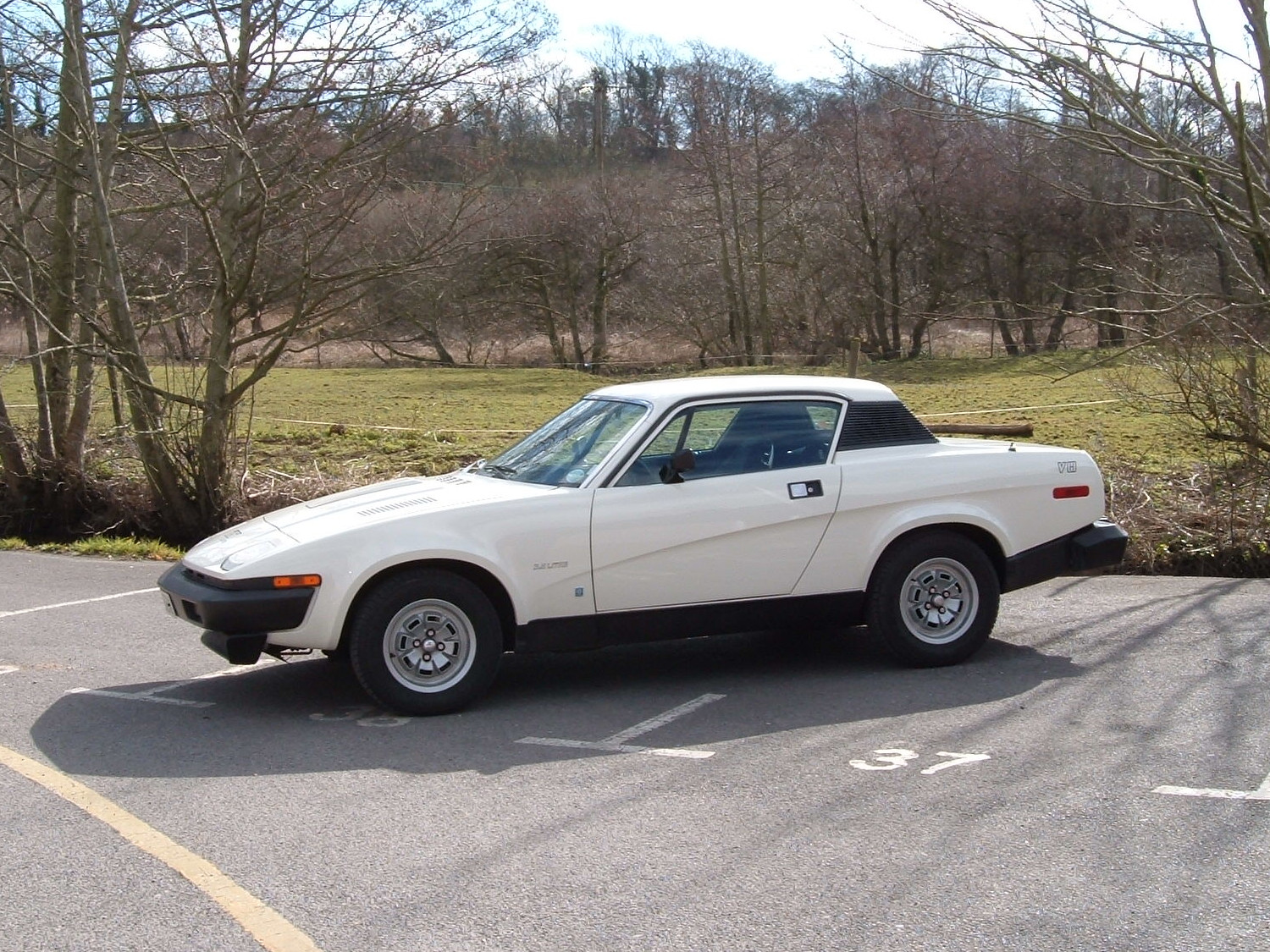 The first "Methods Built" TR8 that I am aware of is HOJ 156W. Assembly of this Fixed Head Coupe began at the Speke factory in early 1976 and then transported to the Longbridge Factory Methods Build Department for final assembly as a test vehicle.
The specific set up would be for the USA Market. Sadly, due to the industrial unrest at Speke, the vehicle was not used for the initial ACN production units but was used as a runabout for Mr Bob Hart of the Methods Build Dept.
It was then stored away at Longbridge for 5 years and should have been crushed but was reprieved, registered under the factory number HOJ 156W and sold at the selloff of BL cars.

Today, HOJ has been restored and is in concours condition.

Moving forward to the Drop Head Coupes, it would seem that there are no defined examples of the USA spec "Methods Built" cars. The only models that come to mind are the ACT cars of which some remained as TR7s whilst others were modified to TR8s. A good example of this is the "Hot/Cold weather" test TR8 CHP 533T. 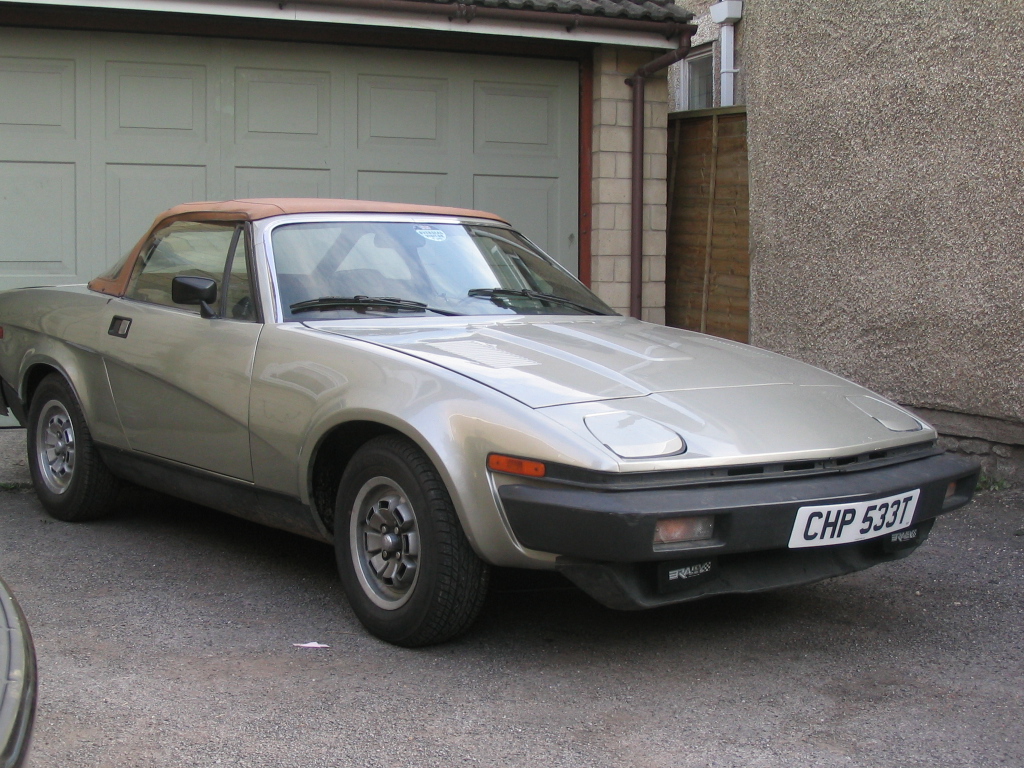 At the commencement of DHC production a number of cars were held back by B.L. for various reasons.

KHP 532V, KHP 533V, KDU 315V and LVC 358V are good examples of the first Californian spec cars to be built in 1979 and could be considered as methods-built. None of these left the UK and were sold off at a later date. All are still on the road and in good condition.

Finally, the UK spec cars were given the go-ahead in 1980.

First were two, what I will call pre-production cars. Both genuine Right-Hand Drive but with USA spec engines of the 10E series. The first, built about April 1980, MHP 404V, was classified as a "Quality Build TR8" and was fitted with a Spider interior. The second, built about July 1980, NWK 988W, was specially prepared for the Lands End to John O'Groats Rally with many upspecced parts added. 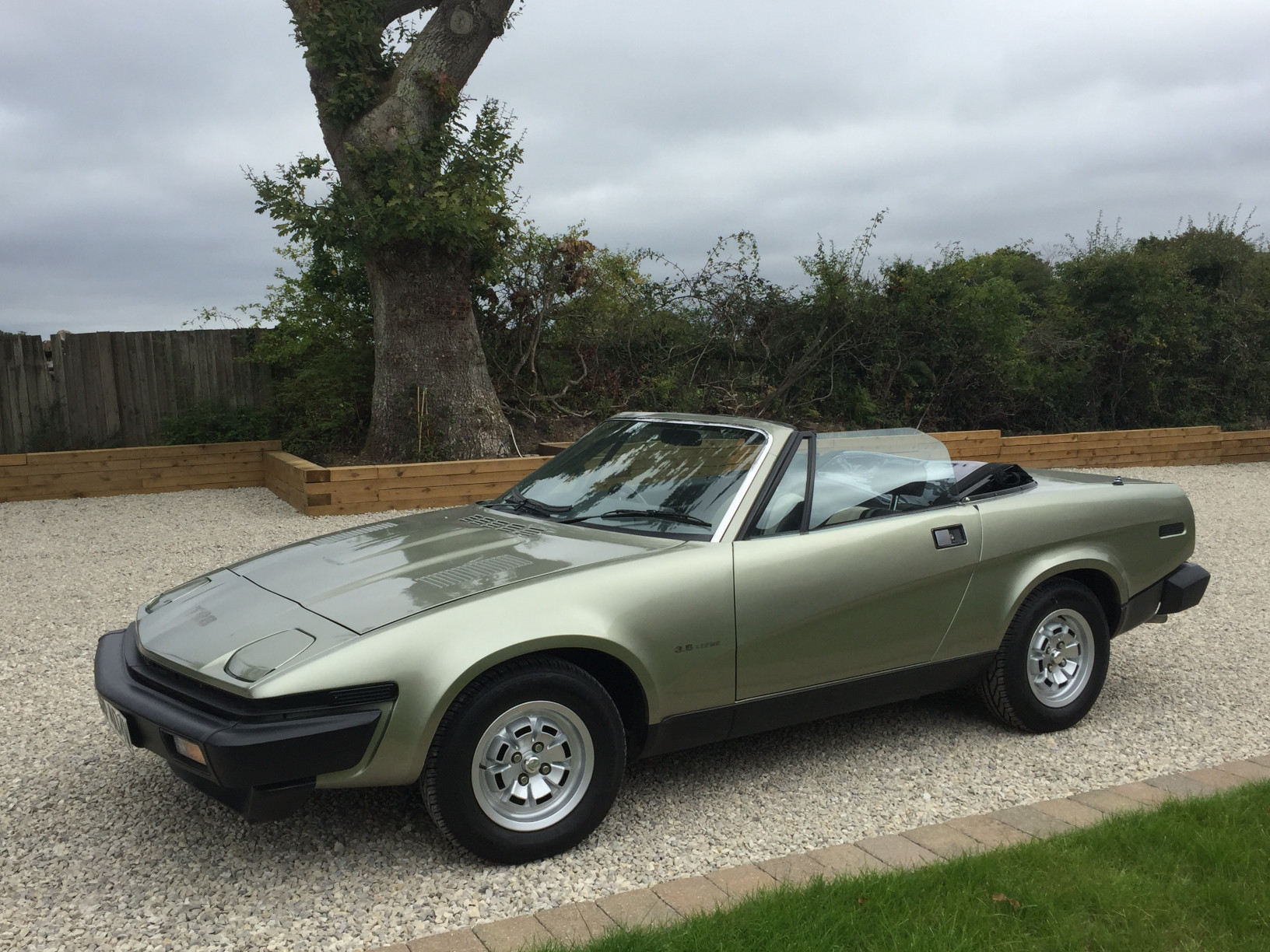 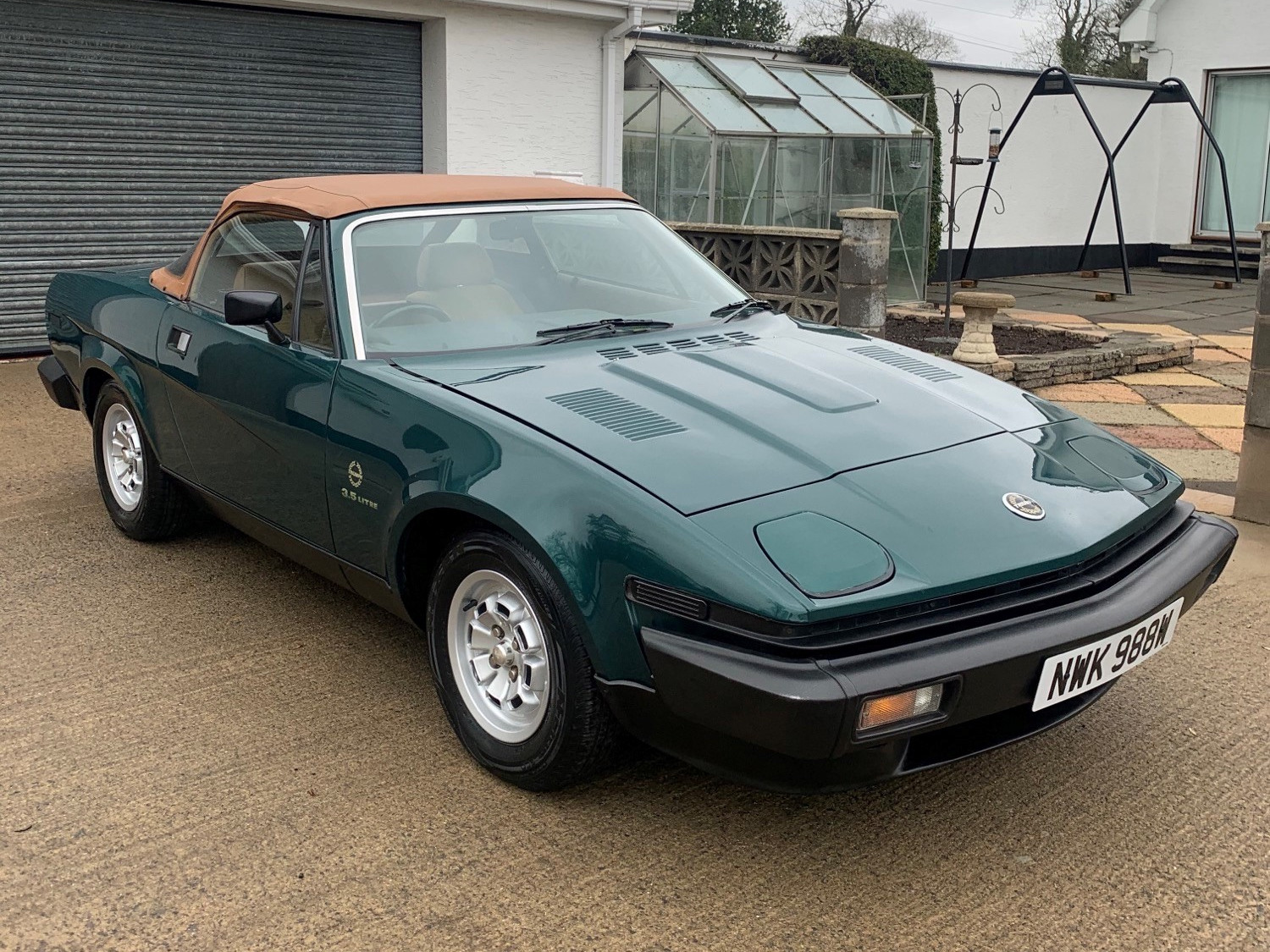 The above were followed by what is now known as the UK spec "Methods Built" cars. One with manual and one with automatic transmission.

Both cars were originally complete TR7 convertibles that were taken off the production line between August and November 1980 to be modified. Whether they were converted at Canley or Longbridge is unknown but they were to be the forerunners of the UK spec DHCs.


With the UK spec cars now entering production, three experimental cars were built. X921, X923 and X925. '21 and '25 followed the usual pattern of one automatic and one manual transmission and were used to test various aspects of the car. However, X923 was used for speed testing, particularly on the MIRA test track.

The story of the UK spec TR8 manual cars is well known. 18 further examples were built and it is my understanding that all are still in existence, some in concours, others not so good condition with one written off.

The story of the automatic TR8 is completely different. I have been looking for it for over 30 years. At the Measham Auction, 21st August 1981, it was sold to a Dealer who drove it, or trailered it, to a lockup in Hamstead. There it remained until July 2021, unregistered and unknown for nearly 40 years.

Having looked over the car at the Historics Auction, it was obvious that it had been fitted with the latest spec equipment, particularly the instrument panel which was only fitted to the very last TR7s and TR8s. Similarly, it was fitted with the Tan Velour interior as per some of the UK spec manual cars. The strange thing, however, is that it still had the TR7 VIN number TPADJ7AA402290 but had the correct engine and body numbers. The Heritage certificate, quite rightly, confirms it as the "Methods built" car, but I believe that the final details were hurriedly completed and the correct VIN plate not attached. 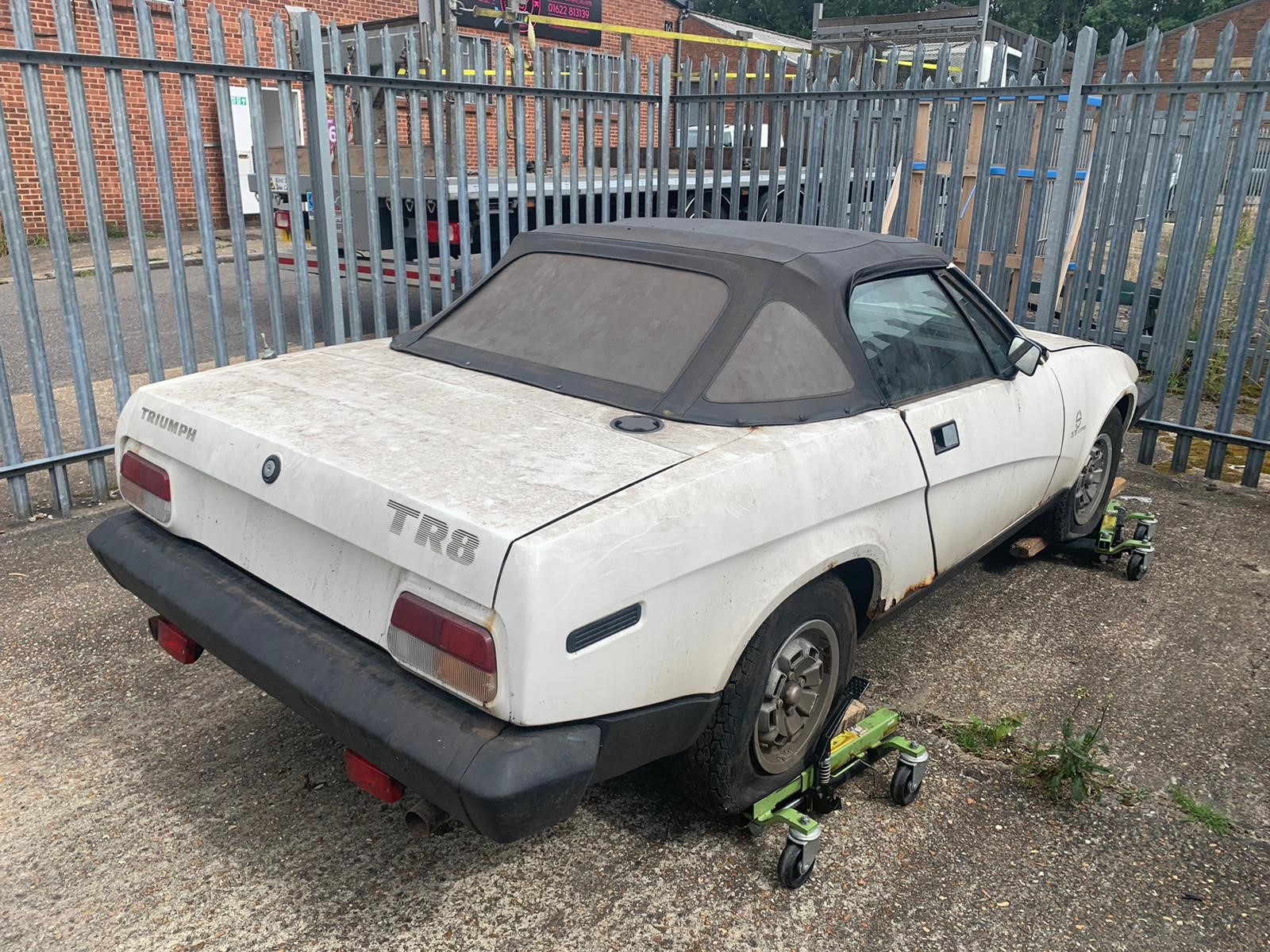 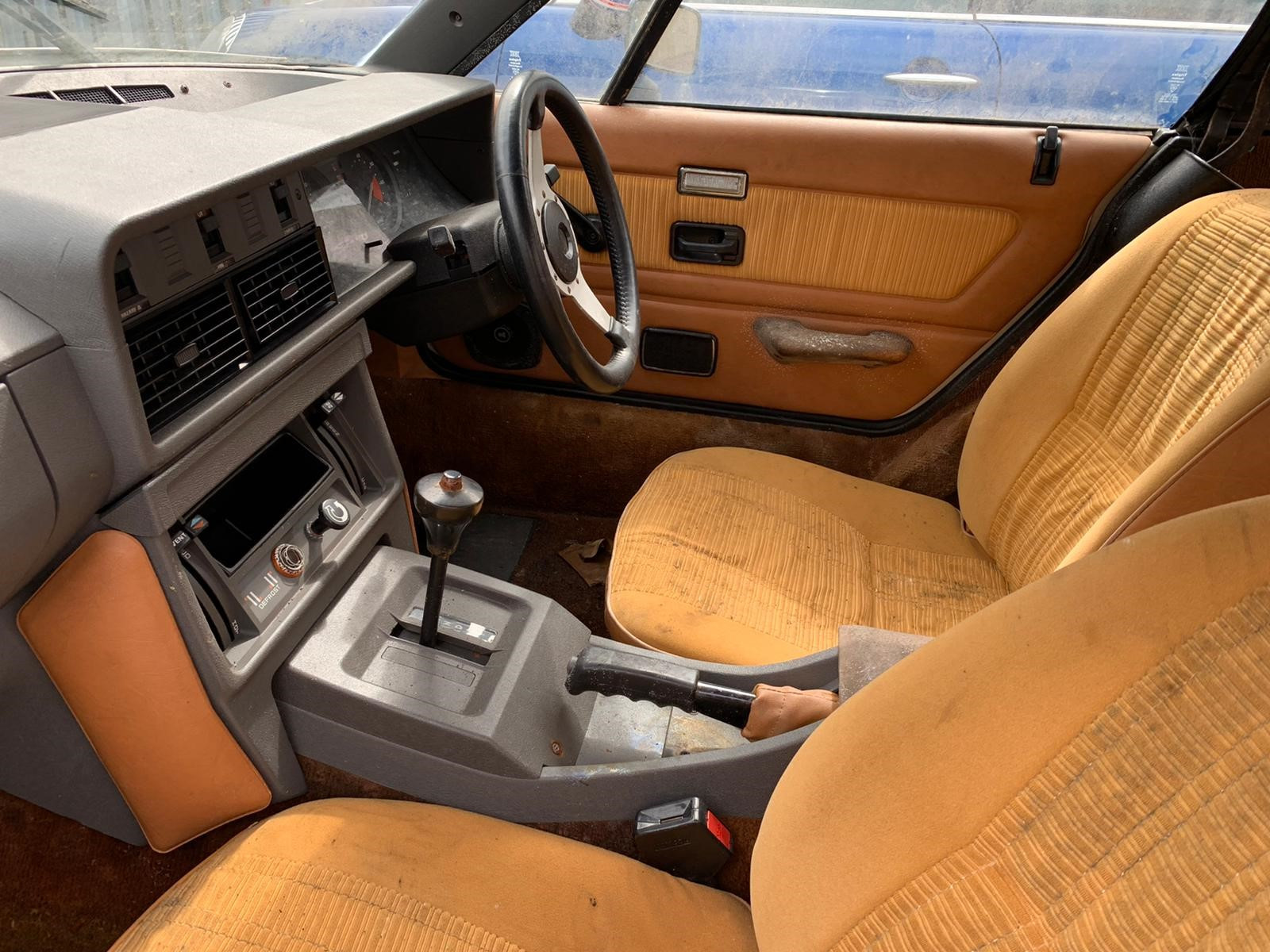 In 1990 I received information that the VIN number was TPADV3AA402290 which would define it as a UK spec TR8 in automatic form. 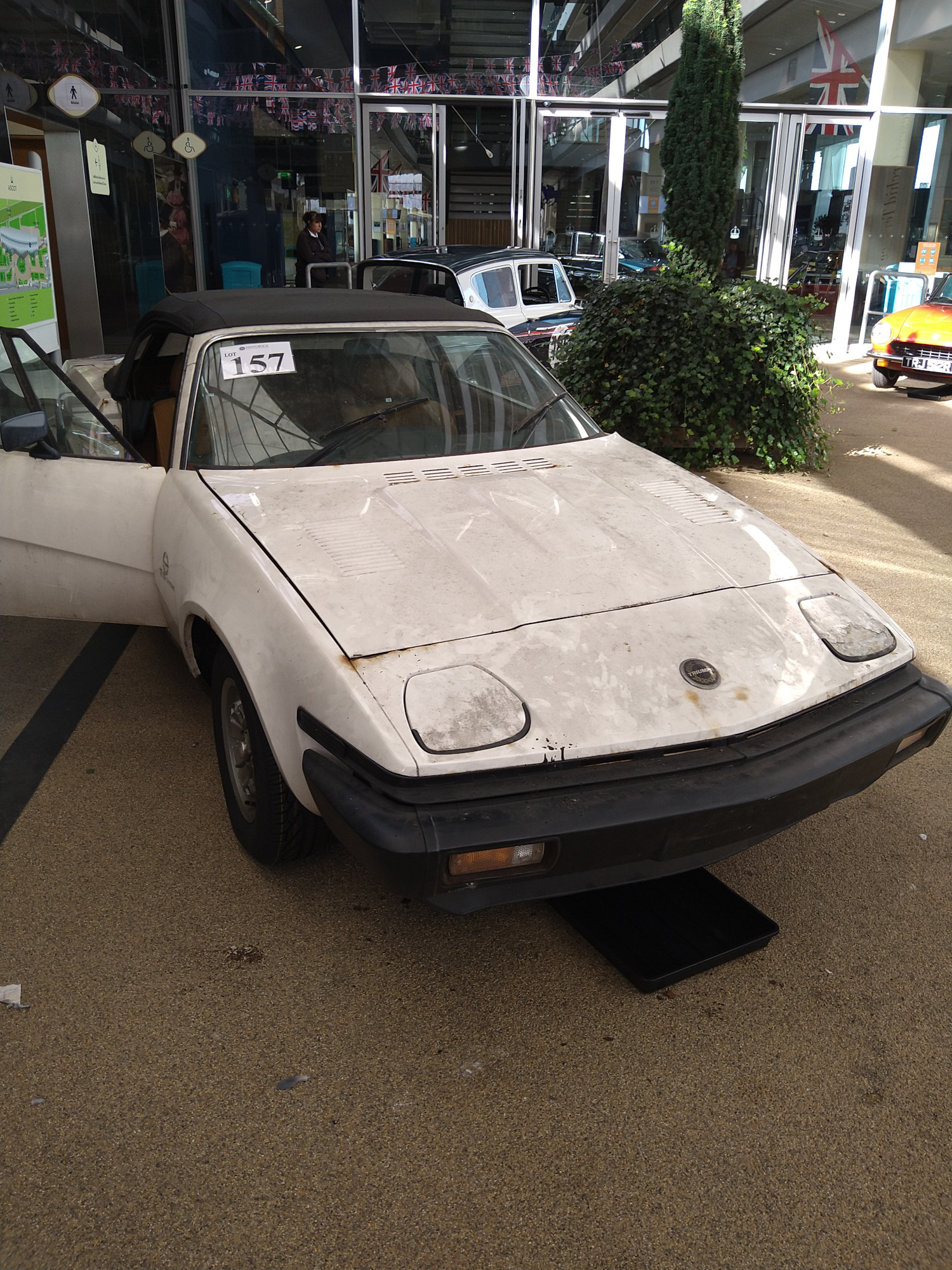 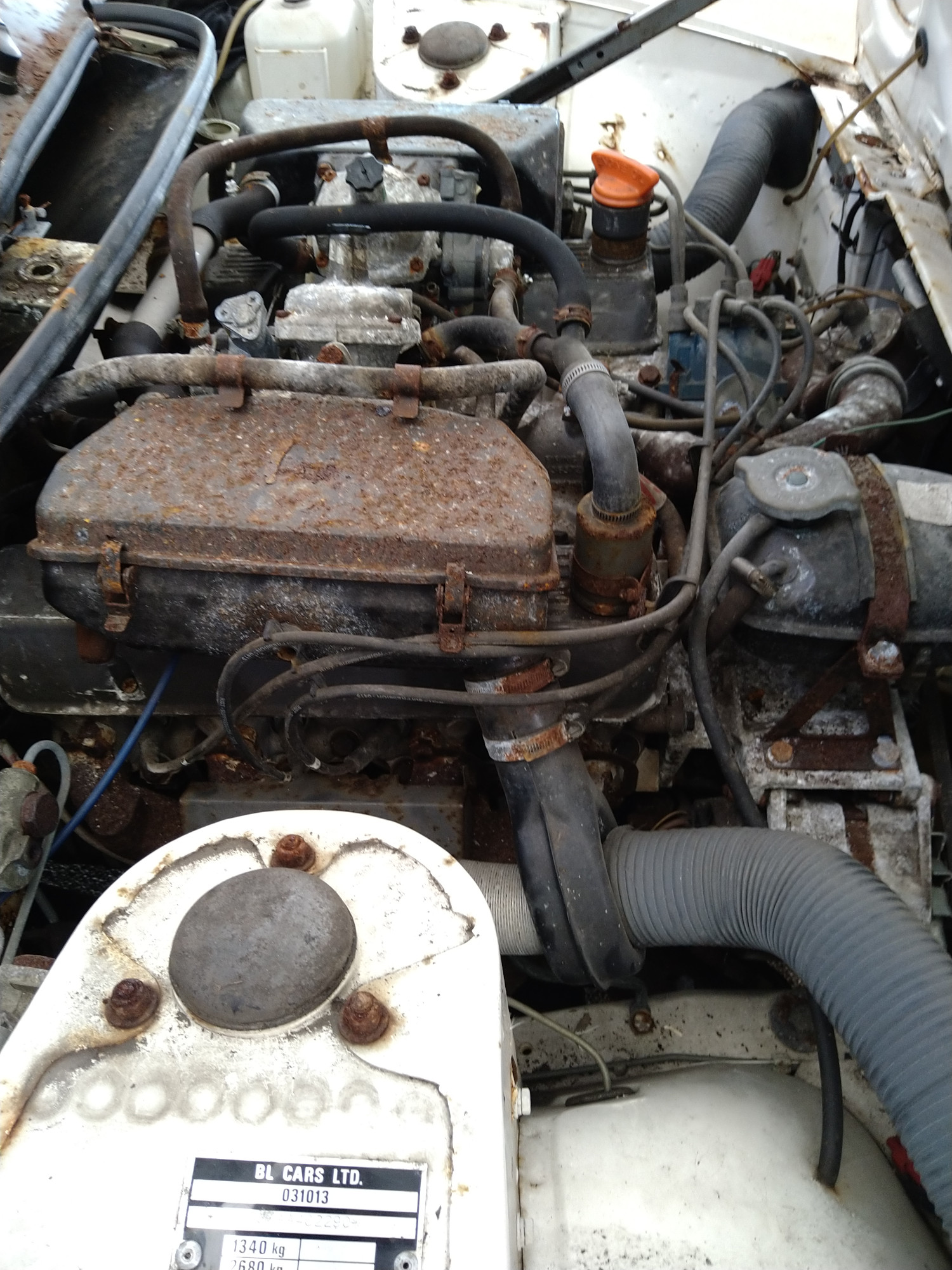 Visual inspection of the car showed that it was being sold "as found", no cleaning or polishing, even the battery was still connected. The brakes had been freed off and new tyres fitted. The engine would require a complete strip down but the engine oil was "as new". Interesting after nearly 40 years hibernation.

Bodily, at first glance it seemed in a poor state, but most of the rust was minor with the exception of the headlight panel which would need replacing. Similarly, the underside was in excellent condition. The interior was damp but saveable.

Having chatted to the new owner, Jim Wright, I have been assured that it will be returned to its original condition and will, finally, be registered and put on the road.

I look forward to seeing it at a future TR8 Day.